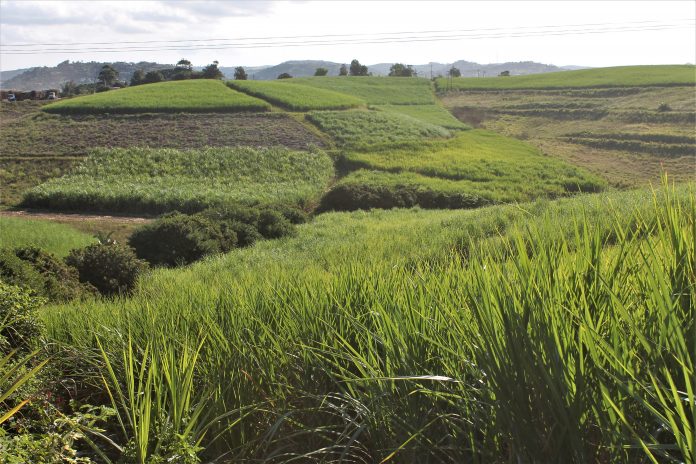 South African landowners who previously had to personally foot the bill for legal fees to successfully defend themselves against vexatious or frivolous land claims, will now have the option to request a court to award costs orders against the state or its legal representatives.

This was according to two land reform legal experts following two recent precedent-setting cost orders issued against the state or its lawyers by the South African Land Claims Court (LCC).

Annelize Crosby, head of Agri SA’s Centre of Excellence on Land, said: “One of the biggest concerns of landowners who are confronted by [land] restitution claims is the cost implications of having to contest the validity of [these] claims in court. Litigation is very expensive, and restitution matters often complex. Restitution cases may be caught up in court for years and legal costs can run into millions of rands.”

In contrast, the state covers all of the legal and lawyers’ fees for land restitution claimants.

Crosby explained that in a “ground-breaking” judgment handed down on 16 March by the LCC, Judge Y Meer ruled that the landowners’ defence against a land restitution claim had been successful.

“A cost order was, therefore, granted against the state. [Meer] also granted a punitive cost order by disallowing the [claimant community’s] legal team any costs,” she said.

Crosby added that, similarly, in a 25 May judgment handed down by Judge A Canca of the LCC, a costs order was issued against the state in favour of the landowners who had successfully defended themselves against a land restitution claim.

Canca found that the claimants’ legal team in this case had also instituted litigation without any reasonable prospect of success. The judge also disallowed the fees of the claimants’ lawyers.

“The result will be that any attorney acting for claimants, who fails to apply his mind properly to the merits of case, faces having to repay his and the advocate’s fees. […] attorneys for the claimants must apply their mind to the merits of the case they are taking on, as there are consequences now for litigating frivolously and vexatiously.

“Too many attorneys acting for the state have simply pushed land claims cases forward even though there were no merits,” McCarthy said.

He pointed out that “unfortunately”, landowners who had successfully defended against land claims prior to these judgments, would be unable to retrospectively apply for costs orders against the state or its lawyers.

“Judge Meer had considered awarding costs de bonis propriis [but] applied the lesser sanction of [ordering the claimants’ lawyers to repay] their [legal] fees [to the state]. Had she applied the sanction of costs de bonis propriis, they would have had to pay the landowners’ costs from their own pockets. The current order is that the state will have to pay the landowners’ legal costs,” McCarthy explained. 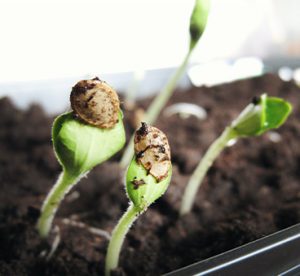